We often encounter LED Christmas lights that don't shine. The packaging companies, application companies, and the units and individuals that use them are likely to come across. This is the phenomenon of dead lights in the industry. Research by electronic engineers, the reason is not bright. 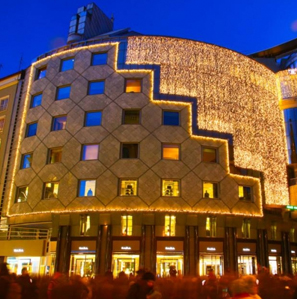 Due to the monochromatic nature of the LED light source, it is possible to directly select LED elements of different wavelengths without adding a color filter, and design them as a turn signal, a brake light or a reverse light having different functions. The addition of a color filter also increases the transmittance of light, thereby increasing the utilization of light. In addition, the LED components used for LED lamps are required to meet the traditional light distribution standards, and the selection of angles is very important. The correct angle of illumination means that a small number of LED components can be used for economical purposes. Thermal design is a vital part of the design of LED luminaires. Whether the heat dissipation is good determines whether the service life of the luminaire can reach the set value.